On Monday, November 13th, Wanna One will come back with ‘TO BE ONE’ pre-packaged album “1-1 = 0 (NOTHING WITHOUT YOU)” !! This comeback is the 99th day of the official debut under the name of ‘Wanna One’, so it will be meaningful.

The teaser video that was released on the 16th is different from the appearance of the boy who is full of cheongmyum in the debut album, becoming more intense! Mature! Don’t missed what changed on Wanna One’s second album, 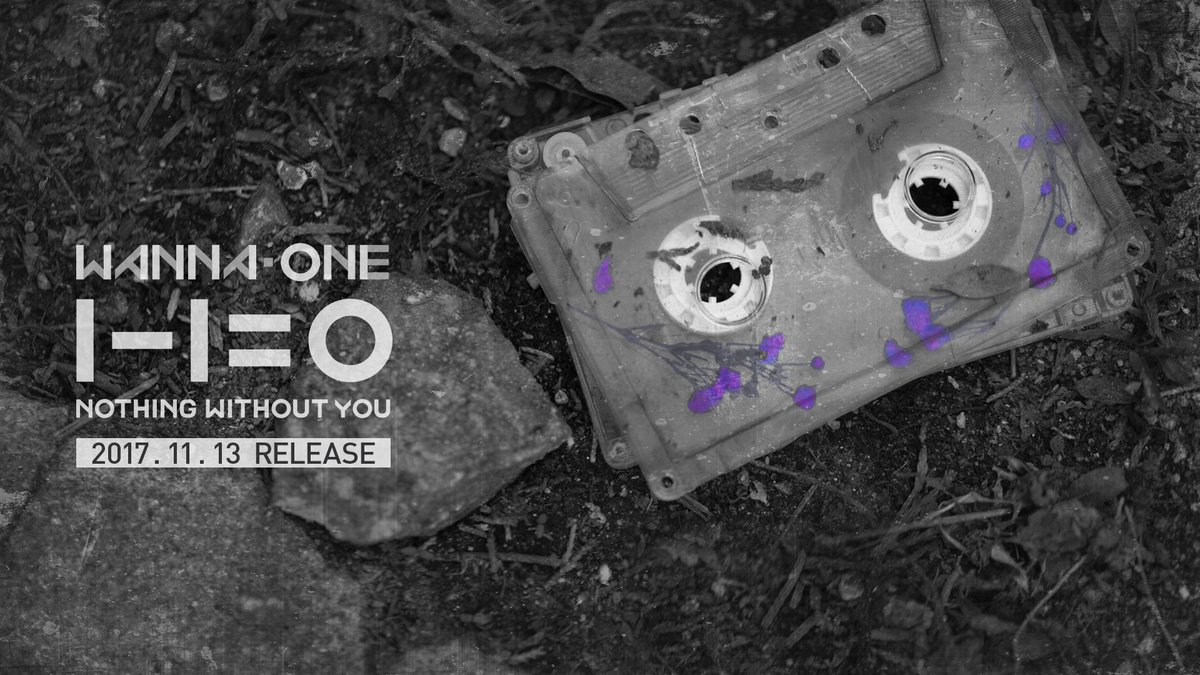