On May 14, MONSTA X celebrated the second year anniversary of their debut.

To the delight of their fans, the group commemorated their anniversary by revealing their official light stick on the same day. Fans have replied to the original tweet with positive responses regarding the light stick’s look and overall color scheme. Some fans have commented that the colors appear to reference the group’s Clan series albums. 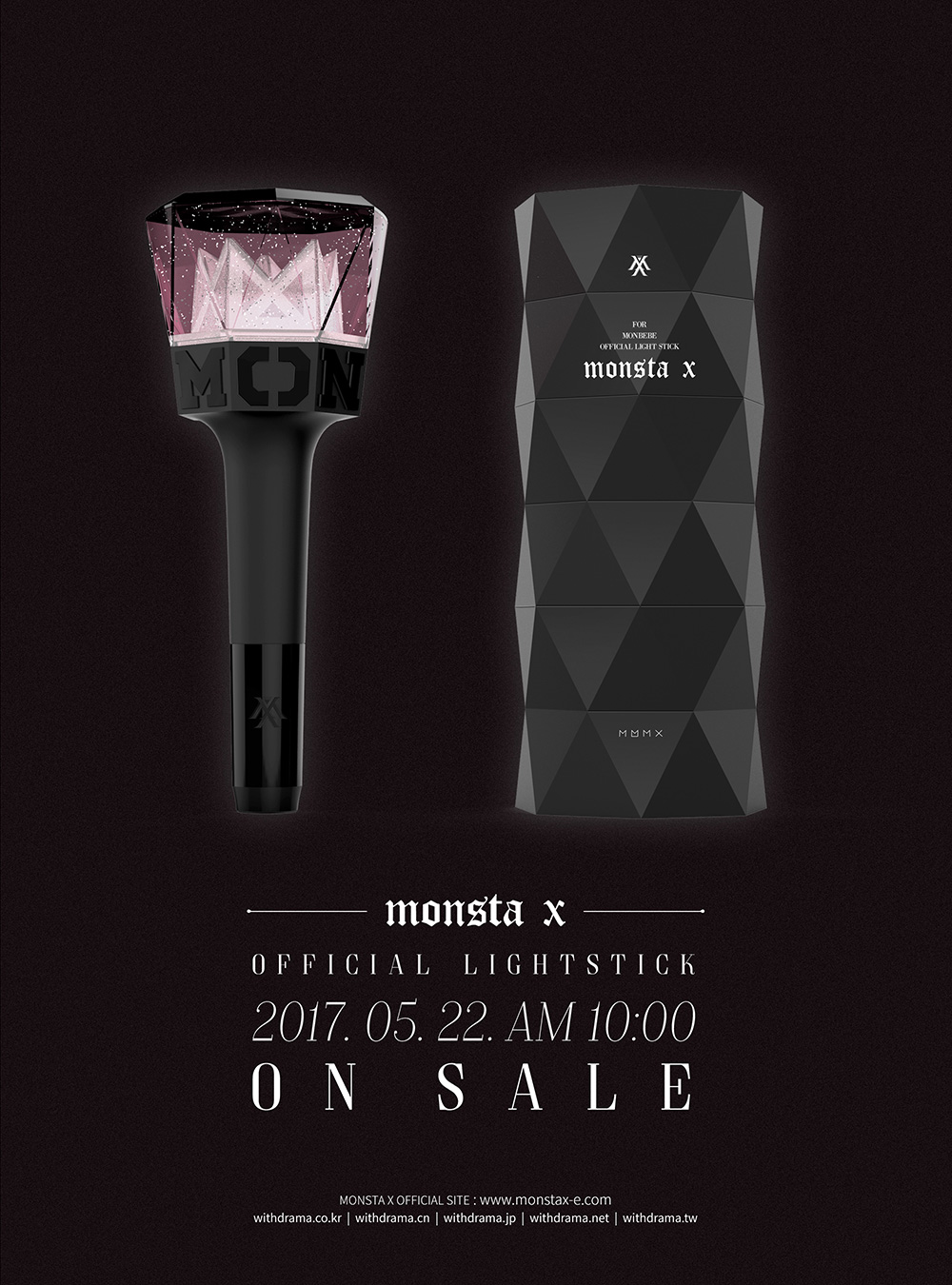