1 To Me Lyrics Book

GOT7 returned with a brand new mini-album called 7 for 7 on Tuesday (October 10), 2017. This is the seven member K-Pop group’s first release since March’s Flight Log: Arrival, which shot to No. 1 on the Billboard World Albums Chart.

In addition to dropping the album, Got7 debuted the visual for their lead single “You Are,” which was co-written by group leader JB. 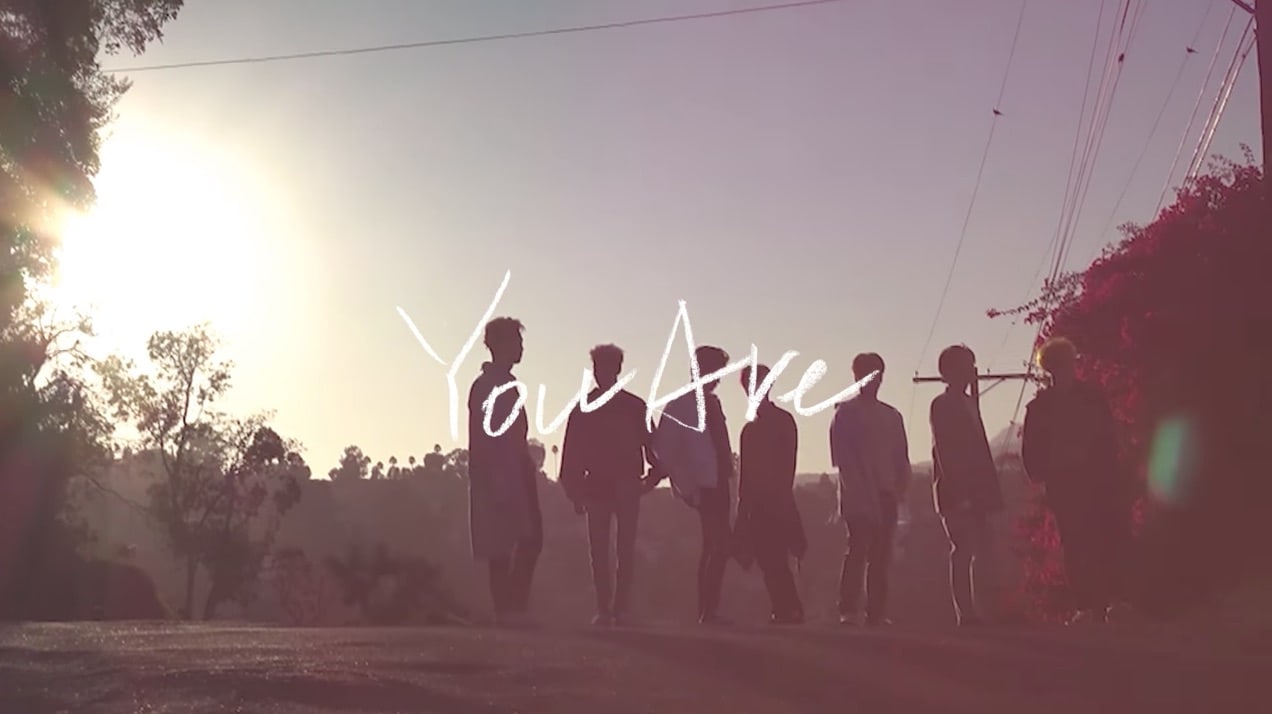